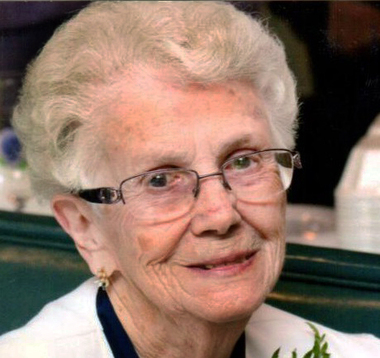 Back to Wilma's story

Wilma Jean (Mohney) Forney Schwartz, 93, of Kittanning, passed away peacefully with her family by her side on Friday March 20, 2020, in Kittanning Care Center.
She was born on Nov. 9, 1926, in Kittanning, Pa., to the late William L. and Garnet G. (France) Mohney.
Wilma graduated Kittanning High School in 1944.
She was a member of St. Paul's Episcopal Church in Kittanning, where she was active in the Women's Guild and St. Paul's Episcopal Church Women. She was best known for her great baking of cookies and pies, especially coconut cream pies.
In addition to raising her family, she worked for Congressman Kolter and PennDOT, Armstrong County. She was former Democrat County Committee Secretary for Armstrong County for 10 years, and for 12 years she was the County Vice Chairperson of the Armstrong County Democratic Committee. One of her biggest memories was being on stage with John F. Kennedy when he came to Kittanning.
Left behind to cherish Wilma's memory are her two daughters, Connie J. Forney Raymer, of Sharpsville, and Barbara C. Forney Blaniar and husband Steve, of Ford City, Pa.; grandchildren, Sherwood (Woody) Raymer, of Sharpsville, Shannon Blaniar, of Kittanning, and Jaycee Blaniar Cottrell, and husband, Eric, of Greensburg; great-grandchildren, Madison and Brooke Hufhand; sisters, Gayle Groft, of Renfrew, Pa., and Patricia (Frank) McKinney, of Kittanning; brother, William D. (Avis) Mohney, of Kittanning; and numerous nieces and nephews.
In addition to her parents, she was preceded in death by her first husband, William B. Forney, whom she married June 21, 1946, and who preceded her in death in August 1975; second husband, Earl I. Schwartz, whom she married Jan. 31, 1981, and who preceded her in death September 2004; sisters, Bernice Hogan, Florence Daugherty, and Delores Clever; and her son-in-law, Larry E. Raymer.
The family would like to thank the staff of Kittanning Care Center, and Medi Home Hospice for the great care and compassion given to their mother.
Memorial contributions may be made to St. Paul's Episcopal Church, 112 N. Water St., Kittanning, PA.


SCHWARTZ
Wilma Jean (Mohney) Forney, 93, of Kittanning, Pa.
Calling hours: Private, immediate-family-only viewing will be held in the KENNEDY and BLODGETT FUNERAL HOME, Kittanning, Pa. For more information or to express condolences to the family, visit www.snydercrissman.com
Service: All are welcome to meet and attend a graveside committal service at 11:30 a.m. Thursday (3-26-20) in the Kittanning Cemetery with Matthew Cornman officiating.
Published on March 23, 2020
To plant a tree in memory of Wilma Jean Schwartz, please visit Tribute Store.

Plant a tree in memory
of Wilma

A place to share condolences and memories.
The guestbook expires on June 21, 2020. 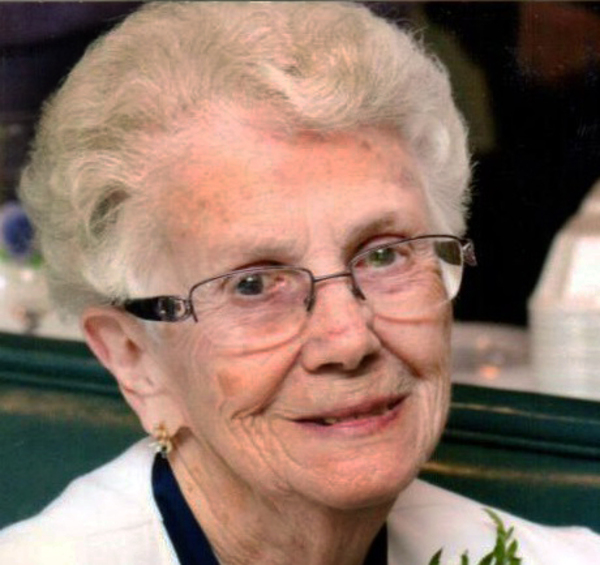