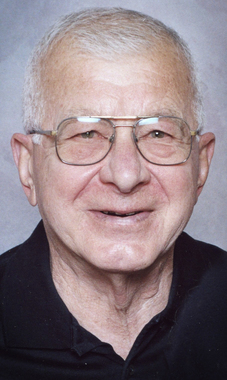 William "Bill" Shayuth, 89, Sharon, passed away unexpectedly Monday (March 23, 2020) in his home.
Bill was born March 31, 1930, in Sharon, a son of John and Catherine (Ganovsky) Shayuth.
A lifelong area resident, he was a 1948 graduate of Sharon High School.
Following high school, he enlisted in the Marine Corps., 1st Marine Division Reconnaissance Company and proudly served in the Korean War.
Bill was employed at the former Sharon Transformer Division of Westinghouse Electric Corp., where he worked for many years until its closing. Later, he worked for the Pennsylvania Liquor Control Board.
Bill was of the Methodist faith and a member of the Shenango Valley Veterans of Foreign Wars, Post 1338, Sharon.
An avid outdoorsman, Bill enjoyed hunting, fishing, golf and taking daily walks in Buhl Park with his dog, Chico. He always kept busy around the house, whether it was fixing things or meticulously taking care of his yard.
He is survived by: his wife, the former Eulene Fudge, whom he married Nov. 22, 1952; three daughters, Carole Alexander, Melinda Shayuth, and Susan Little and her husband Timothy; a son, Brian Shayuth; two granddaughters, Jessica Shayuth and Lauren Bishop; a great-granddaughter, Gypsy Bishop; and a sister, Helen Styduhar.
In addition to his parents, Bill was preceded in death by: four sisters, Patricia Ann Wilson, Yvonne Shayuth, Rose Rock and Marian O'Connell; a brother, Michael Shayuth; and a granddaughter, Jacqueline Shayuth.
In lieu of flowers, the family suggests memorial contributions be directed to Buhl Park, 715 Hazen Road, Hermitage, PA 16148.

A place to share condolences and memories.
The guestbook expires on June 22, 2020.

John [frog] adams
Really sorry to hear the bad news. Bill was a really nice guy he worked with me in the grove city store
View all 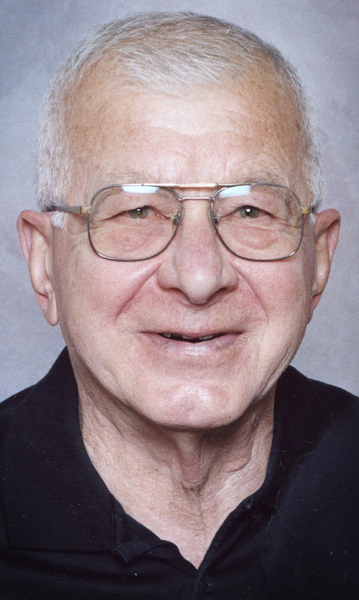