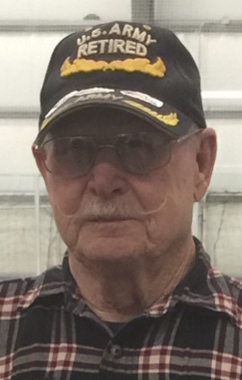 William D. "Bill" Metheney, 79, of Grove City passed away Wednesday morning (3-25-20) at home following a brief illness.
Bill was born Aug. 29, 1940, in Ivy Dale, W.Va., to Hands and Dora (Butler) Metheney.
Bill married Joyce A. "Angel" Lumley on March 2, 1962; she preceded him in death on Aug. 15, 2004.
Bill served in the Army during the Vietnam War. After the war, he remained in the service for the next 23 years.
Following his military retirement, Bill was employed by the Pennsylvania State Liquor Control Board for 21 years.
He enjoyed coin collecting; going to his grandchildren's sporting events and watching tennis on television.
He loved his dogs and most of all, spending time with his family.
Survivors include: four children, Sherry (Charles) Davison, Lea (Rich Kober) Lester, William Metheney, Jr., and Timothy (Brandy) Metheney, all of Grove City; 10 grandchildren; 13 great-grandchildren; two sisters, Sandy Hinds and Sherry Metheney; and two brothers, Richard and David Jay Metheney.
He was preceded in death by: his parents; wife; a sister, Patricia Foust; and two brothers, Larry and Donald Metheney.
In lieu of flowers, memorials may be made to the America Cancer Society or the American Heart Association.

A place to share condolences and memories.
The guestbook expires on June 23, 2020.

Pam and Paul Baxter
Our deepest sympathy for the loss of your dad.
Gidget Schrott
Sorry to hear prayers for all
View all 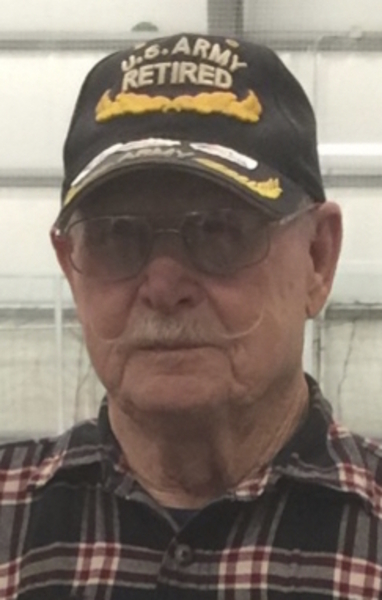