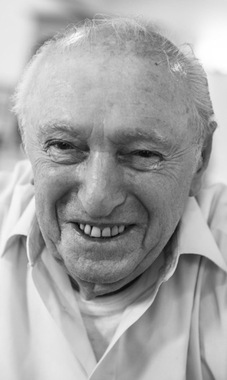 William "Bill" A. Lucas, 95, passed away on March 21, 2020.
Bill was born in Monongahela, Pa., on Nov. 30, 1924, to Joseph and Vera (Seles) Lucas.
He was married on Sept. 12, 1949, to the love of his life, Delores M. (Stillwagon) Lucas. They enjoyed 65 years together before her passing in 2014.
He was a longstanding member of the Church of Beloved Disciple, Grove City.
While Bill had many successful business ventures throughout his life, his partnership with his
brothers in Lucas Coal Company held a very special place in his heart.
He received an honorable discharge from the Air Force as a World War II veteran.
Bill is survived by his two sons, William A. Lucas Jr., Butler, and Joseph A. Lucas and wife, Tonya, Land O Lakes, Florida; five grandchildren and eight great-grandchildren.
His parents, two sisters, Helen Arno and Alice Gallo, as well as two brothers, Emil P. Lucas and August J. Lucas "Gus," preceded Bill in death.
In lieu of flowers, memorials may be sent to:
- Church of the Beloved Disciple, 1310 S. Center Street Ext., Grove City, PA 16127.
- Christian Loving Fund, P.O. Box 1055 Franklin, PA 16323-5055.
(This fund supports Grove Manor Personal Care where Bill was a resident for the past five years.)

A place to share condolences and memories.
The guestbook expires on June 20, 2020.

Vivian (Rodgers) Hartle
Our thoughts and prayers are with you all. God be with you. I got to see Uncle Bill about a week before he passed, he always had a smile for me.
Mike & Holly Mortland
So sorry to hear about your Dad. God Bless
View all 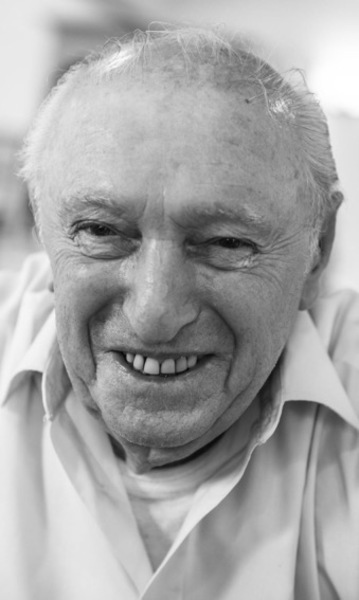