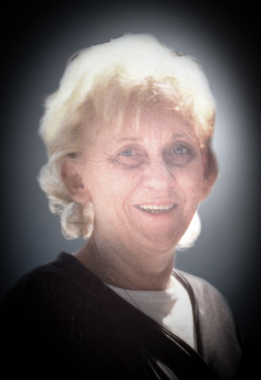 Back to Veronica's story

Veronica "Ronnie" Javens, 74, of Hermitage, passed away peacefully with her family by her side Sunday morning (Feb. 23, 2020) in Good Samaritan Hospice, Beaver.
Mrs. Javens was born April 7, 1945, in Sharon, a daughter of Charles and Anna (Kukuda) Dobay.
A lifelong area resident, she was a 1963 graduate of Sharon High School, where she was a featured majorette in the marching band and an accomplished solo baton twirler and dancer.
After high school, Ronnie worked as a secretary in the radiology department at Sharon Hospital, and later focused on being a homemaker.
Ronnie had a lifelong passion for coaching baton twirling. An accomplished baton and drum corp director for more than 50 years, she established the Rangerettes of Reynolds, followed by the Centurions of Greenville, and most recently, coached within the Spirit Baton Corp. of Hermitage.
Ronnie's groups won many National Baton Twirling Assoc. and U.S. Twirling Assoc. championships and world competitions.
In 1996, the legendary baton and drum corp figure Jack DeVenney presented her the prestigious award of Corp Director of the Year by the N.B.T.A. at America's Youth on Parade competition held at the University of Notre Dame in South Bend, Ind.
Ronnie also served as the band front advisor and the musical dance choreographer for Reynolds High School for many years.
Ronnie was of the Christian faith. A selfless and giving person, she enjoyed serving others, hosting events, and cooking and baking Hungarian foods. Most importantly, Ronnie loved spending time with her family, especially her granddaughters, whom she adored.
She is survived by: her husband of 55 years, Dennis H. "Denny" Javens, of Hermitage, whom she married May 9, 1964; a son, Chad Javens and his wife, Amy, of Hermitage; and three granddaughters, Delaney, Devin, and Dannah Javens.
In addition to her parents, Ronnie was preceded in death by a brother, Karoly Dobay.

JAVENS
Veronica, 74, of Hermitage.
Calling hours: 5 to 8:30 p.m. Wednesday (2-26-20) and 10 a.m. until the time of service Thursday (2-27-20), both in J. BRADLEY MCGONIGLE FUNERAL HOME AND CREMATORY, INC., 1090 E. State St., Sharon. Online condolences may be sent to the family at www.McGonigleFuneralHomeandCrematory.com.
Funeral: 11 a.m. Thursday in the funeral home with Rev. Christopher Bobby officiating.
Published on February 24, 2020
To plant a tree in memory of Veronica Javens, please visit Tribute Store.

Plant a tree in memory
of Veronica

Valerie (Voyda) Yates
Ronnie was an awesome lady! Such a sweet soul. My dad, John Voyda, was her cousin. I have fond memories of being in the Centurions Baton Corp when I was 12-13. Ronnie was a great teacher and made it fun! We were good and won quite a few competitions! My heart goes out to Denny and Chad and her entire family. She’s twirling for Jesus now. 😊
God’s peace be with you all.
Darcy Campbell Gearhart
I twirled in the Centurions under the direction on Ronnie back in the 70's. She was an amazing mentor and teacher. She taught us all the love of twirling. Will always remember marching in the parades and performing with her directing us all. Traveling to NY and then on to see the Niagara Falls. Ronnie, you will forever be missed. Ronnie, you will forever be an angel to your family, friends and to all who had the privilege of knowing you. My thoughts and prayers are with your family during this time of grief and sadness.
Margie Crouser
I met Ronnie at Buhl Park as our Grands were running cross country. She had such a wonderful loving soul. Love and prayers to all her loved ones.
Lisa (Ferree) Daly
So many memories of Centurions/Spectrum back in the 70's and 80's. Ronnie, you were such a talented and lovely person. Love, light and peace to your family and friends.
Tracy and Carrie Thompson

We are so sorry for your loss. I am sure that Ronnie is twirling in the John Phillip Sousa Band in heaven!!

Janet and Gene Buzzeo
Sending out prayers to all who knew and loved her. She was quite an amazing teacher and I can still see her marching in parades with one of the groups she led. She will be missed by so many. All our sympathy.
View all 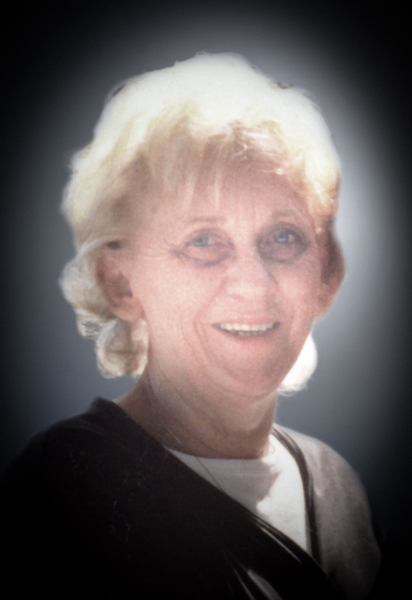