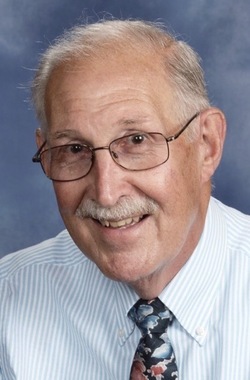 Back to Rev. Walter's story

Rev. Walter B. Hehman, of Grove City passed away on Thursday, March 19, 2020 in Orchard Manor following a lengthy illness. He was 78.
Walter was born in Pittsburgh on Oct. 16, 1941 to Walter N. and Ruth (Lewis) Hehman. He married Barbara Ann Young on Sept. 2, 1967.
Walter grew up in the Knoxville area of Pittsburgh and graduated from Carrick High School in 1959.
He worked in the family floral business at Frank F. Hehman and Sons until Aug. of 1969.
He attended University of Pittsburgh, Duquesne University and received his A.B. from Geneva College. He earned his M. Div. at Pittsburgh Theological Seminary in 1974.
He served churches in Georgetown, West Bridgewater, Beaver Falls, Connoquesnessing/Renfrew, and Brockway, Pa.
Walter served on the Butler District Board of Ordained Ministry and on The Town and Country Ministries.
Following his retirement in 2006, he served as part-time chaplain at Orchard Manor.
He loved gardening, reading, camping and spending time at the beach.
He is survived by his wife Barb at home, a daughter, Jodi Ozmun, Butler, and a son, Walter Jr. "Wally" and wife Sereina, Ellwood City, Pa.; six grandchildren; a great-granddaughter; two sisters, Jeanne Hehman, Grove City and Carol Probst, Pittsburgh.
His parents and granddaughter, Harleigh Hehman, preceded Walter in death
In lieu of flowers memorial to: Orchard Manor (Activities Fund), 20 Orchard Dr., Grove City, PA 16127 or Slippery Rock United Methodist Church, 130 Franklin St., Slippery Rock, PA 16057.

Plant a tree in memory
of Rev. Walter

A place to share condolences and memories.
The guestbook expires on June 18, 2020.

Charles
Walter was a wonderful friend in childhood and a thoughtful, compassionate adult when we reconnected later in life. He recalled some of the great memories of growing up in Knoxville in the 1950s and helped me stay up to date with our CHS graduating class. He was one of the kindest individuals I have ever known.
Rev.Rob McClure

A memorial tree was planted in memory of Rev. Walter B. Hehman.  Plant a tree

A memorial tree was planted in memory of Rev. Walter B. Hehman.  Plant a tree 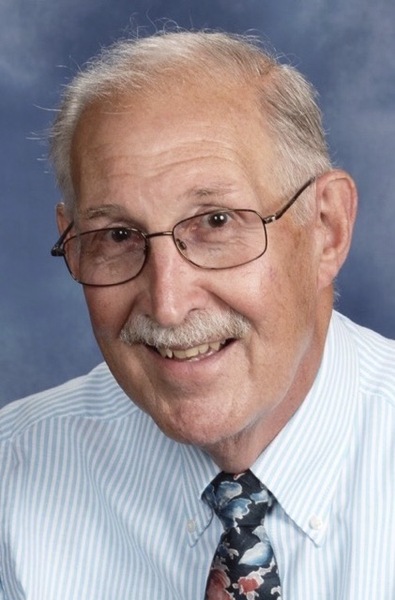