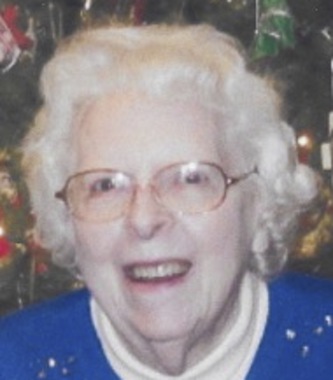 Melva L. Richardson McDowell, 87, of Grove City passed peacefully on Sunday morning, March 22, 2020, in Grove Manor, where she was a resident for the past year.

Melva was a member of Center Presbyterian Church, where she belonged to women's organizations and attended the True Blue Sunday School class.

Melva served as tax collector of Pine Township for many years and she was involved in Republican Women's organizations for the township and the county.

Plant a tree in memory
of Melva

A place to share condolences and memories.
The guestbook expires on June 20, 2020. 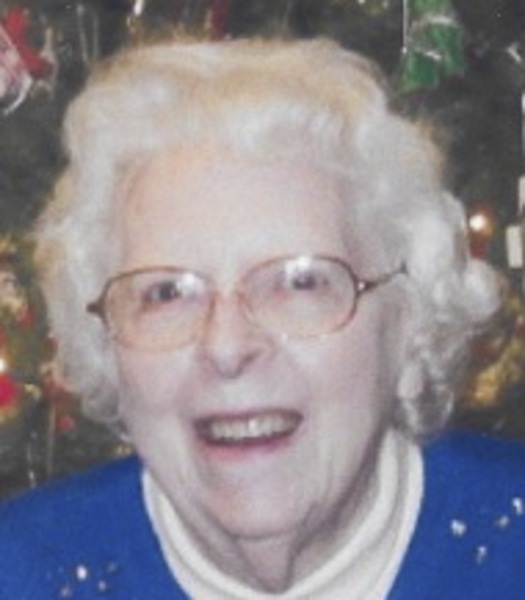