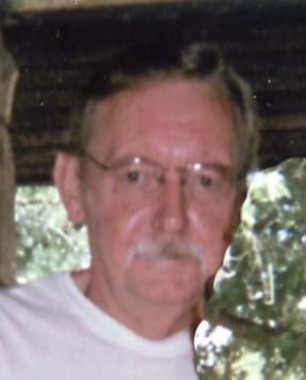 James Lee Shingledecker, of Hermitage, died at 8 p.m. Wednesday (Dec. 11, 2019) at Nugents Convalescent Home, Hermitage, after a brief illness. He was 69.
Born Aug. 29, 1950, in Mercer, he was a son of Ralph E. Shingledecker and Aletha (Ryhal) Shingledecker.
James was a tow motor operator for the former Howell Industries for 35 years. After retirement he worked for Hermitage School District for eight years.
He served in the Air Force and was a member of the Hickory Veterans of Foreign Wars.
James is survived by: a step-daughter, Brenda Santiago, Sharon; a sister, Mona Morton, of Sharon; a brother, Ralph Shingledecker and his wife Paula of Hermitage; and three step-grandchildren.
He was preceded in death by: his parents; and three brothers, Charles, Fred and Ernie Shingledecker.

SHINGLEDECKER
James Lee, 69, of Hermitage.
At the request of Mr. Shingledecker, there are no services. Friends may sign guest book at www.flynnfuneralhome.com.
Arrangements by JOHN FLYNN FUNERAL HOME AND CREMATORY, INC., 2630 E. State St., Hermitage.
Published on December 12, 2019
To plant a tree in memory of James Lee Shingledecker, please visit Tribute Store.

Plant a tree in memory
of James

A place to share condolences and memories.
The guestbook expires on March 11, 2020.

Such a special man to our family. He use to come by our home with his buddies back in the early 70's. My mom will miss talking to him. R.I.P. Jim. You will be missed by many.. aq