Back to Howard's story

Howard Eugene Winters, 89, of Pulaski, passed away on Wednesday, Feb. 26, 2020, at Jameson Hospital with his family around him.
Howard was born on May 2, 1930, in Pulaski to Harry (Pappy) and Edna Pearl Winters. Howard served in the Marine Corps during the Korean conflict, earning the rank of sergeant.
He worked for the Erie Lackawanna/Conrail railroads, retiring as a track inspector in 1990.
He was of the Christian faith and enjoyed hunting, trapping, and working in his garden. His goal was to have corn crop waist high by the Fourth of July.
Howard is survived by his four children, Terry E. (Patti) Winters of Lehighton; Howard L. Winters of Pulaski; Mark D. (Lory) Winters of Fowler, Ohio; and Alisha A. (Richard) Glasgow of Mercer; two sisters, Peg Knight of West Middlesex and Mary Alice Chintella of Hermitage; one brother, Norris (Red) Winters of Pulaski; seven grandchildren; and five great-grandchildren.
Howard is preceded in death by his parents; his wife of 53 years, Shirley (Weaver) Winters; five brothers; and three sisters.

Plant a tree in memory
of Howard

A place to share condolences and memories.
The guestbook expires on May 27, 2020. 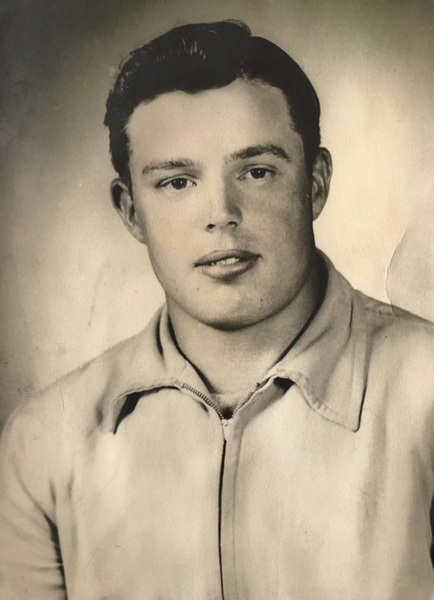