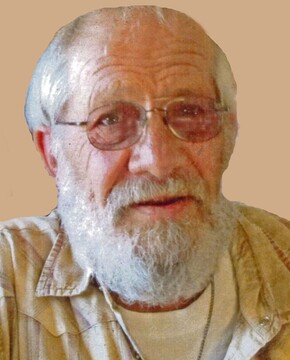 Back to Frank's story

Frank S. Fahl Sr., 81, a resident of Sierra County, N.M., since 1993, died on Saturday, March 14, 2020.
He was born on March 1, 1939, in Greenville to John and Anna M. (Kish) Fahl. Mr. Fahl retired in 1992 from Shenango Steel Mill in Pennsylvania where he was a steel worker, after which he and his wife, Mary Ann (Myers) Fahl, relocated their family to Poverty Creek, N.M. in 1993.
He was a member of the American Legion Riders and enjoyed hunting, target shooting, fishing, motorcycles, fast cars and gardening.
Survivors include his children, Frank Fahl Jr. (Jodi), of Poverty Creek, N.M., Deb Pannella (Nick), of Truth or Consequences, N.M., and Dennis Fahl (Merry Jo), of Truth or Consequences., N.M.; grandchildren Shannon Foster, Liz Morgan, Luke Fahl, Sarah Polanco, Nicki Clark, Sharla Holman, Dick Lanford, Ben Lanford, Wyatt Fahl, and Morgan Fahl; 13 great-grandchildren; and siblings John Fahl (Janet) and Pat Kelly.
He was preceded in death by his parents, John and Anna Fahl, and by his wife, Mary Ann Myers Fahl.

Plant a tree in memory
of Frank

A place to share condolences and memories.
The guestbook expires on June 18, 2020. 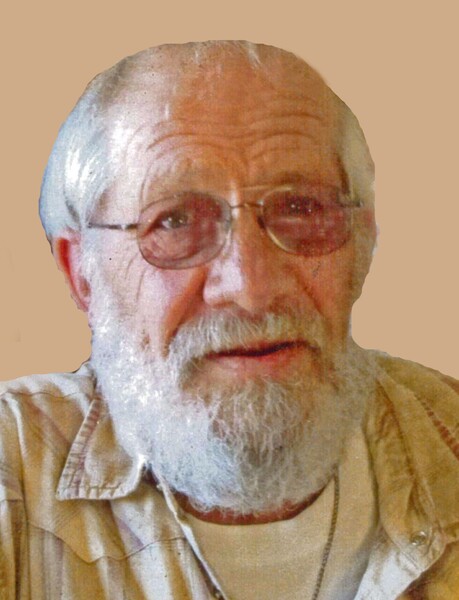