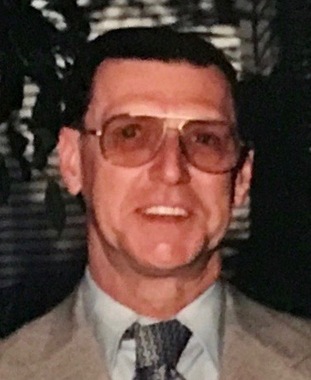 Back to Carl's story

Carl Q. Ryhal, 82, of Hermitage, died at 2:25 a.m. Tuesday (Dec. 17, 2019) in Quality Life Services at Grove City, due to an extended illness.
He was born on May 4, 1937, in Volant, to Olive (Sharpe) Ryhal and Quincey Ryhal.
Carl worked as a mechanic in the Shenango Valley throughout his career, and his hobbies included working on cars.
He is survived by: his daughter, Cynthia Ann Selnekovic of Dubois; sons, Dannie Ryhal of Golden, Colo., Michael Ryhal of Myrtle Beach, S.C., Robert Ryhal of Hermitage, and John Ryhal of Myrtle Beach; and 11 grandchildren.
He was preceded in death by his parents.

Plant a tree in memory
of Carl

A place to share condolences and memories.
The guestbook expires on March 16, 2020.

Robin Simmons
I'm sorry for your loss
View all